Chip shortages continue to hit production schedules for vehicle manufacturers, and Honda is the latest major automaker to be forced into some big production cutbacks.

A shortage of semiconductor chips—essential devices in the manufacturing process of electronics—has plagued the auto industry for over a year.

In 2021, the chip shortage forced automakers worldwide to cancel production of 11.3 million vehicles. The latest forecasts for 2022 suggest companies have adapted to the shortage somewhat, with 3.8 million vehicles projected to be canceled this year.

But that doesn’t mean the chip shortage is over, or that car companies will be spared from having to make major cutbacks to their production schedules.

By early October, Japanese car company Honda will cut back on manufacturing at one of its Japan plants by 40%, and reduce activity by 30% at a separate assembly plant, Reuters reported on Thursday, citing supply chain concerns and chip shortages. It’s the second time this year that the company has had to make a 40% cut at those plants.

Honda did not immediately respond to Fortune’s request for comment.

A chip bottleneck emerged in the early days of the pandemic, as supply chain disruptions combined with COVID-19 lockdowns in manufacturing hubs, leaving companies unable to meet soaring demand.

Industry experts last year were hopeful that the shortage could resolve itself by this year, but ongoing supply chain snags have delayed the industry’s recovery, affecting automakers’ ability to return production to full volumes.

In addition to Honda, Mercedes, Daimler, and Hyundai have announced production cuts in the last year due to a chip shortage that doesn’t seem to be going anywhere, despite automakers’ best efforts.

Earlier this year, Japanese car companies forecasted profits to surge in 2022, citing a softening chip shortage and price hikes for its models. But several major manufacturers have since revised their expectations lower as the chip shortage persisted.

In May, Nissan—the country’s third-largest car company—announced it expected profits to be flat for the fiscal year, due to the “new normal” created by the shortage. And last month, Japan’s leading automaker Toyota announced that its first quarter profits for the year had fallen by 42% over the same period compared to last year.

To soften the blow of the shortage, the Biden administration recently approved the CHIPS Act to funnel billions more in investments towards the U.S. domestic chipmaking industry. But with semiconductor foundries taking up to five years to build, it will be a while before the effects of the act will start kicking in.

Individual companies have also taken an initiative. In July, Volkswagen’s software unit Cariad entered into an agreement with European semiconductor supplier STMicroelectronics and Taiwan’s TSMC to ensure future chip supply for the automaker.

But despite companies and governments making alternate plans, the chip shortage could still last much longer. JP Morgan analysts last month warned that while the worst of the chip supply crunch could be resolved by the end of this year, certain types of chips—including those used in the automotive industry—could remain in short supply well into next year.

The shortage could even last until 2024, Volkswagen head of procurement Murat Aksel cautioned earlier this week, citing increased geopolitical risks threatening production in Taiwan and China, where the vast majority of global chipmaking capacity is concentrated.

Sign up for the Fortune Features email list so you don’t miss our biggest features, exclusive interviews, and investigations. 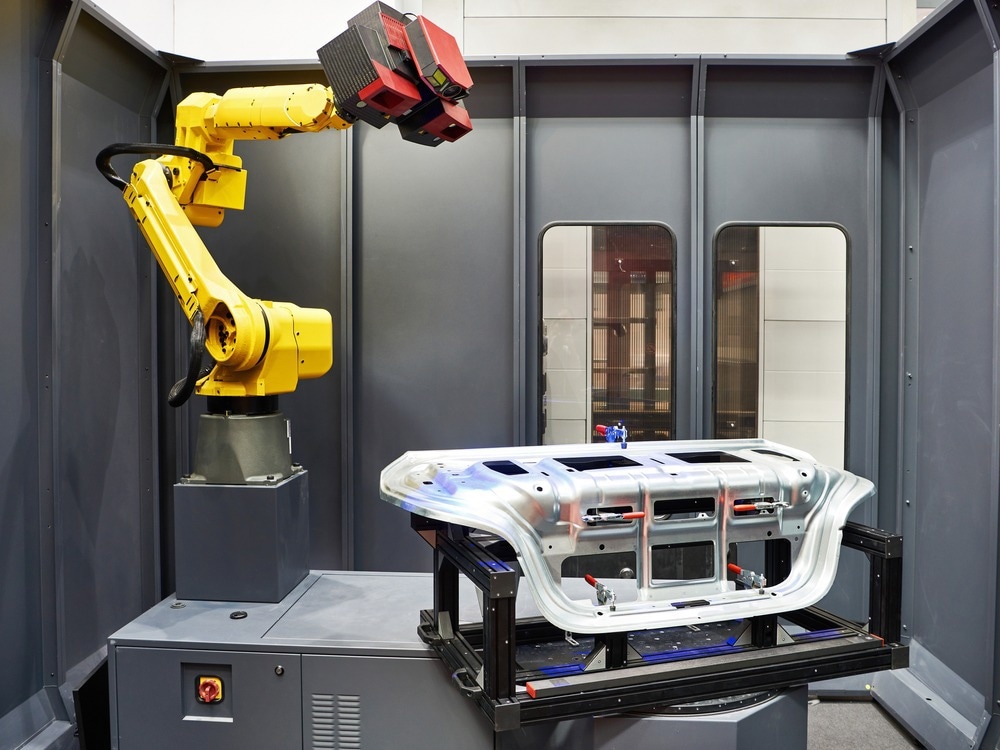